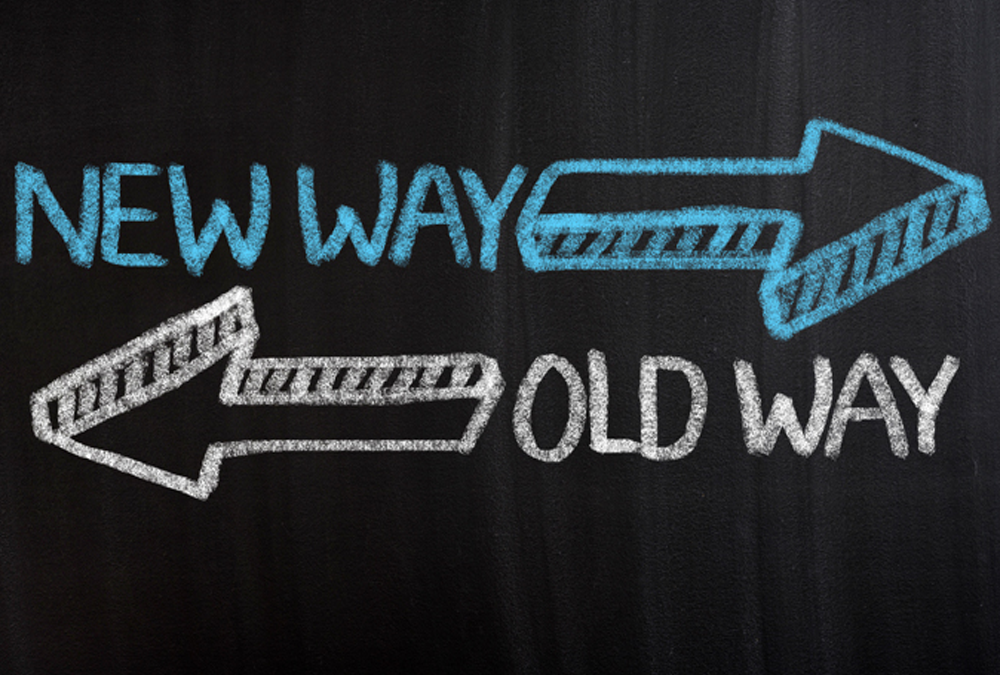 Organisational Diagnostics can be requested to address a myriad of challenges and circumstances.  In this case study, APS was brought on board to address a cross-section of leadership, culture and climate challenges at an extraordinarily pivotal point in the company lifecycle.

A top six ‘old school’ Telecom Company had made the decision to transition to a Technology company to recover from years of financial stagnation and a generalised productivity and innovation malaise in the organisation which had led them to offset what was often internally referred to a “toxic culture” with oversized and disproportionate remuneration across the board, that still didn’t address industry-leading attrition levels.  An additional factor to be considered was a deadline for a public floatation to coincide with a new name and a reorganised structure.

For the transformation from Telco to Tech to occur, a significant number of global and Headquarter redundancies had to be made, to create room and resources for a significant new hiring programme.

APS was commissioned by the board to assess the climate, culture and leadership in advance of a significant HQ redundancy.

APS used the Organisational Diagnostic process to gain valuable insights into the organisation over the course of a week. Many of which were completely new information, although a conversation with one of the co-founders of the company revealed our insights to be, for him, as accurate as they were disappointing.

While still onsite, we began to activate positive and ‘untapped’ allies with simple pathways to proactively contribute to the new organisational culture and become ‘custodians of culture’ in their own right.  We intervened with one-to-one and small group sessions for those who wanted to be a part of the new organisation and those who we knew to be part of the reason for the toxic culture of old . This served to create a new cordiality and commitment to positive change with an agreed shared roadmap for behaviour and process during the period of flux.

The disruption of the move from Telco to Tech — plus the speed of employee redundancy and the acquisition of new hires in concert — made for one of the most difficult organisational environments possible.  The threat of litigation for disgruntled employees and those losing their positions was a key factor to mitigate, and APS used the insights of the Organisational Diagnostic throughout to drive the content and manner of decision-making as well as the tone of their delivery.

Internal and external communications were directly connected to the onsite APS team to craft internal speeches and directives as well as industry and external media – all using the findings from the Organisational Diagnostic to map tone and target to the desired outcome.

APS then created a roadmap for the new organisation to undergo a “new start”, granting the remaining employees an opportunity to resettle, even as a change in roles and company strategy was in their near future. We outlined how new hires could be inducted to embrace a new culture and indeed a recommended set of new leadership behaviours once the organisation completed the transformation.

The challenges for this Diagnostic were many, but despite the usual resistance to change, the organisation, reorganised on schedule, engaged in voluntary redundancies with no litigation, received only positive public press and floated on the stock market on time and with a sizable “bump” in valuation. 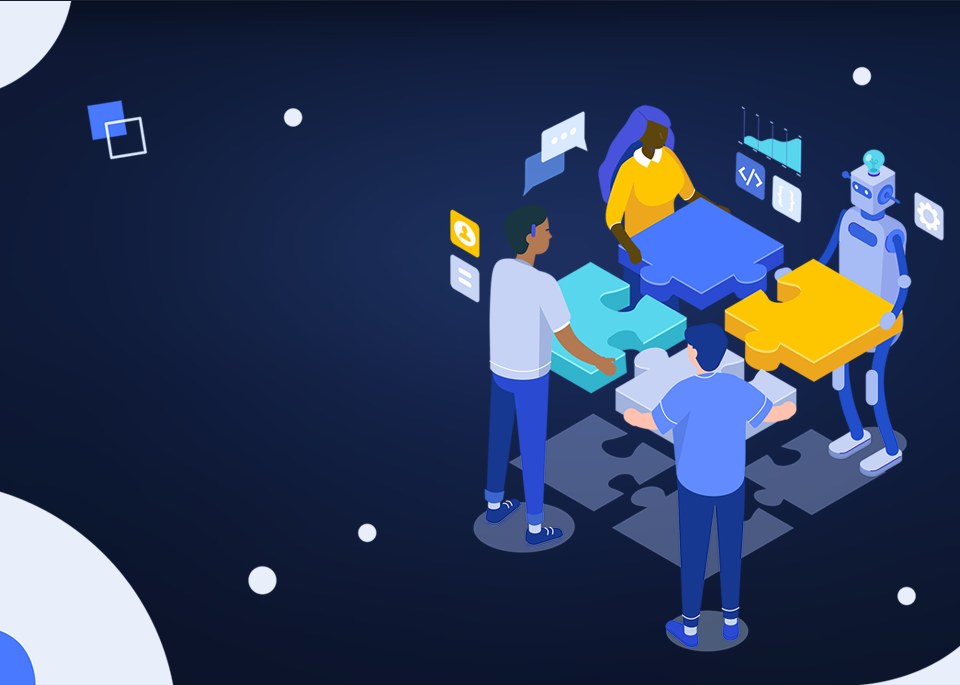 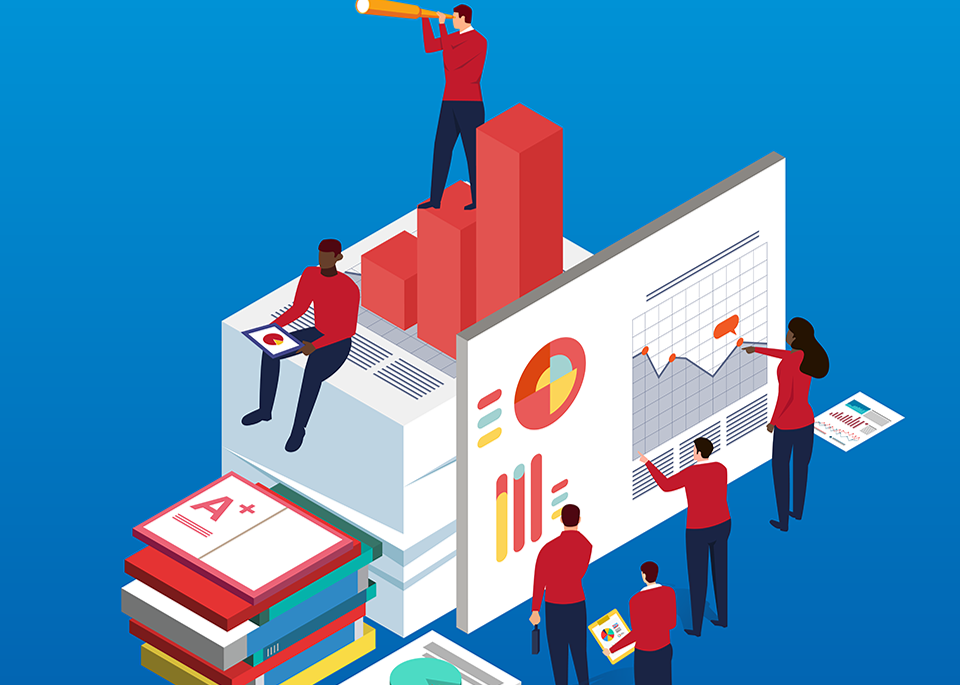